Every go on LONG car rides? Check out these easy to play games your family can try the next time you're trapped in the car.
Create great family memories and make the trip seem shorter!
The License Plate Game
Make a group effort to spot tags from all 50 states. Whoever sees and calls out a state's license plate first gets a point. Bonus points for the first person to spy a Canadian tag. The person with the most points wins.
The Alphabet Game
One person chooses the right-hand side of the road, and someone else the left. Each player looks for letters of the alphabet that appear on signs or license plates on their side. The object of the game is to point out all the letters of the alphabet in order, from A to Z. The first person to spot the entire alphabet wins.
The Animal Name Game
One person names an animal. Then each person in order has to name another animal (no repeating!) that starts with the last letter of the previous animal named. There are no winners or losers in this game. With older children, try the game with TV shows, or geographical categories such as cities or countries.
Twenty Questions
One person secretly thinks of either an animal, mineral, or vegetable. The other players then take turns asking yes-or-no questions, such as "Can it fly?" or "Does it grow in the ground?" After the players have asked 20 questions, each player gets a chance to make a guess.
Memory Test
The first person says "A is for —" filling in the blank with any word beginning with the letter A, such as "apple." The second person comes up with a word for the letter B, such as "book," but must also repeat the "A" word: "A is for apple, B is for book." Continue through the alphabet, each person taking several turns and reciting more and more letters and words. By the time you reach the letter Z, that player will recite the whole alphabet and its corresponding words. However, if you're playing with younger kids you may want to choose an earlier letter than "Z" to be the final one.
Restaurant Race
Each player chooses a restaurant, such as Burger King, Taco Bell, McDonalds, etc. Players earn points by spotting their restaurant off the road, on a billboard, on exit markers, on Food/Fuel signs, or by hearing it mentioned on the radio. Impose a time limit—say, 20 minutes—and then add up the points.
Musical Moments
You’re probably sick of the Frozen soundtrack by now. Well, your kid is not — and they’ll love the chance to prove it. Play some music they love and suddenly stop the song. Your kid has to complete the lyrics in order to win. Bonus points if they sing it out.
Counting Cows
Obviously, it doesn’t have to be cows, but it helps to be driving in the country. Your kid has to count the cows they see on their side of the car, and you on yours. If either of you see a cemetery on the opposite side, shout “Your cows are buried!” and your opponent loses all their cows. But you have to keep your eyes peeled—and focused, as you kid will try to distract you from counting or noticing the cemetery. The one with the most cows at the end wins.
Alternative License Plate Game
Interpret the letters in each license plate you pass. For instance, REG could stand for “Ron eats garbage” and CSB could be “Claire smells bad”.
Scavenger Hunt
Before you leave prepare a list of common things you’d see along the road: cows, a mileage sign, a motorcycle, a barn, a police car, an RV, etc. You can personalize it if you know the route well. Each person tries to check off as many of the scavenger hunt items as they spot.
The Movie Game
One person says the name of an actor and the next person must name a movie that actor has been in. The next player must name another actor who starred in that same movie. The next player must say another movie that actor was in, and so on.
The Compliment Game
Go through the alphabet and use each letter to say a compliment about someone else in the car. For example, “A is for Rachel’s asymmetrical haircut” “B is for how beautiful Laura is”.
Spelling Bee
Have someone play the judge and look up hard to spell words on their phone. The players need to spell the words to win or lose.
Harry Potter Spelling Bee Twist
For a fun twist, play Spelling Bee using words from a TV show or book or movie series everyone in the car enjoys. It can be a Game of Thrones spelling bee, a Lord of the Rings spelling bee, or a Grey’s Anatomy medical terms spelling bee. 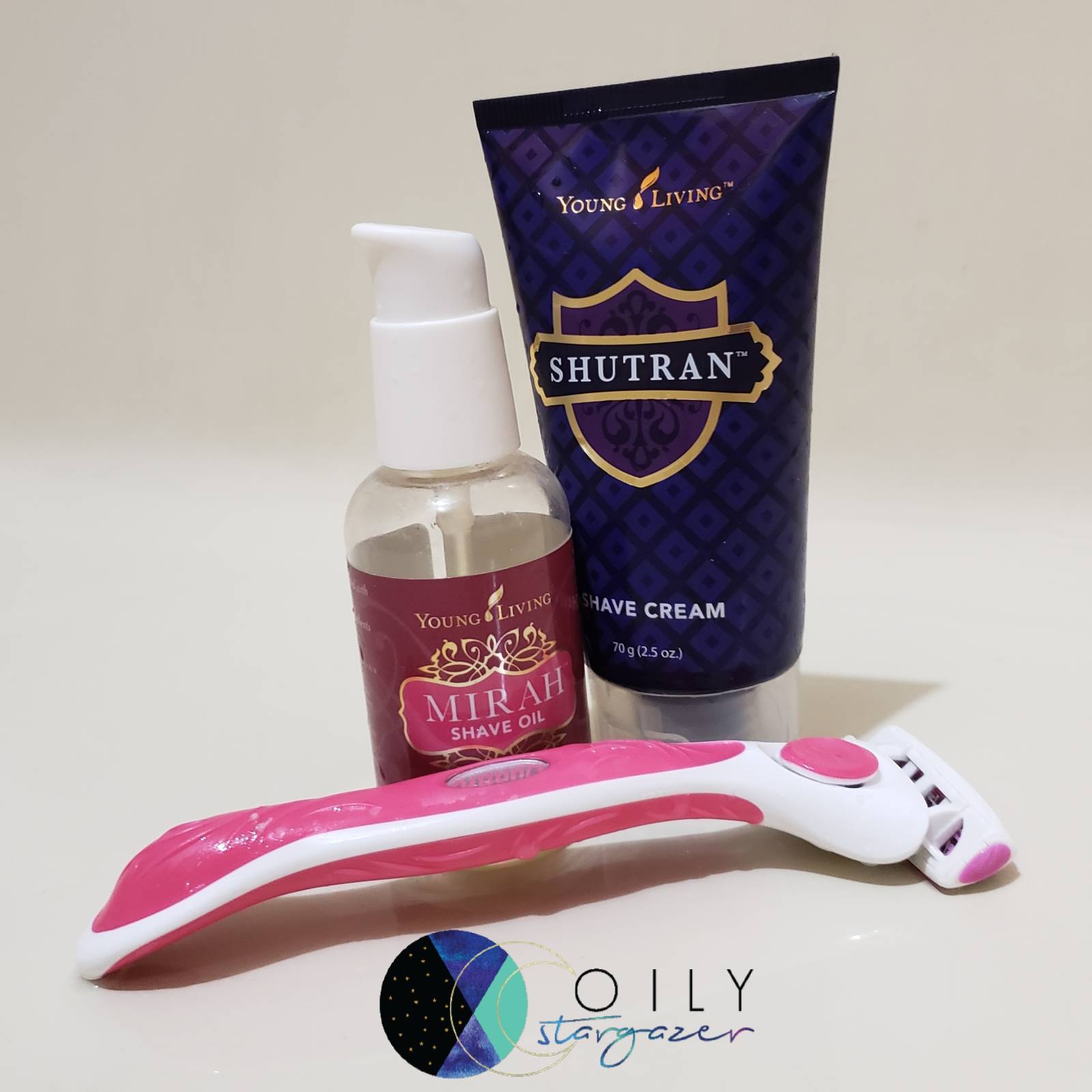 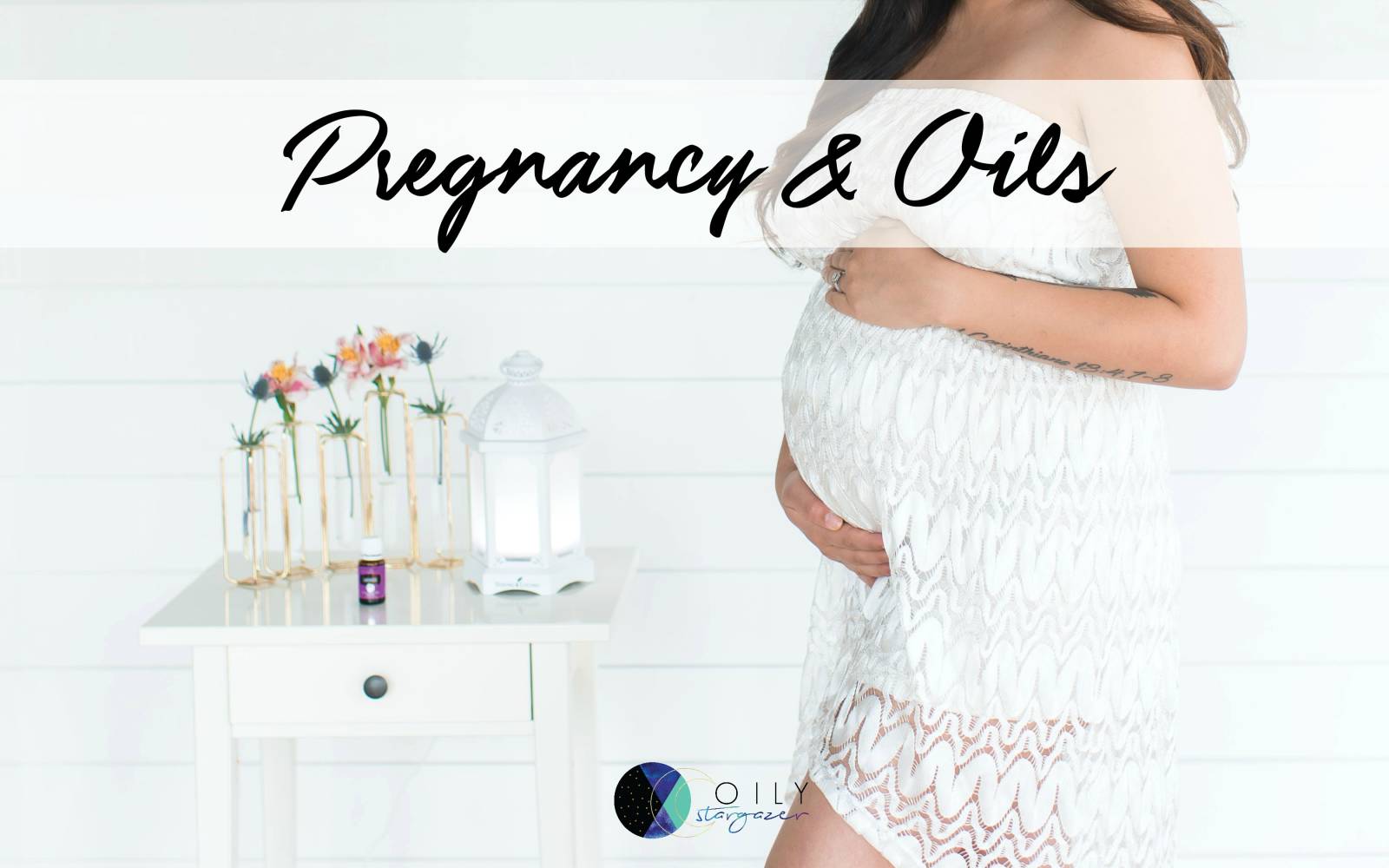 Using Essential Oils During Your Pregnancy 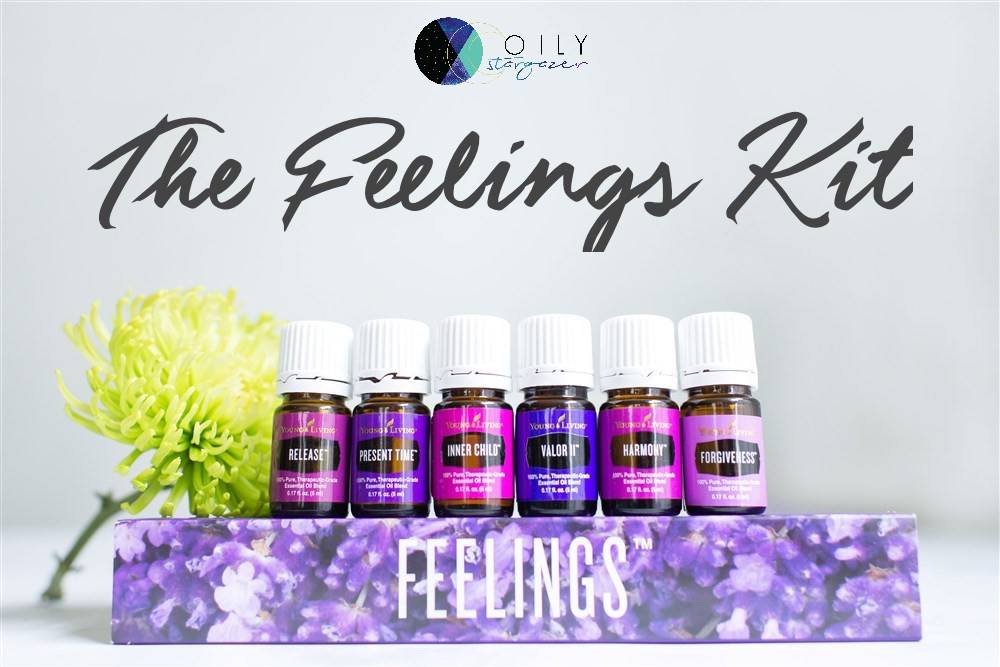 Break Through the Past to Find a Great Future 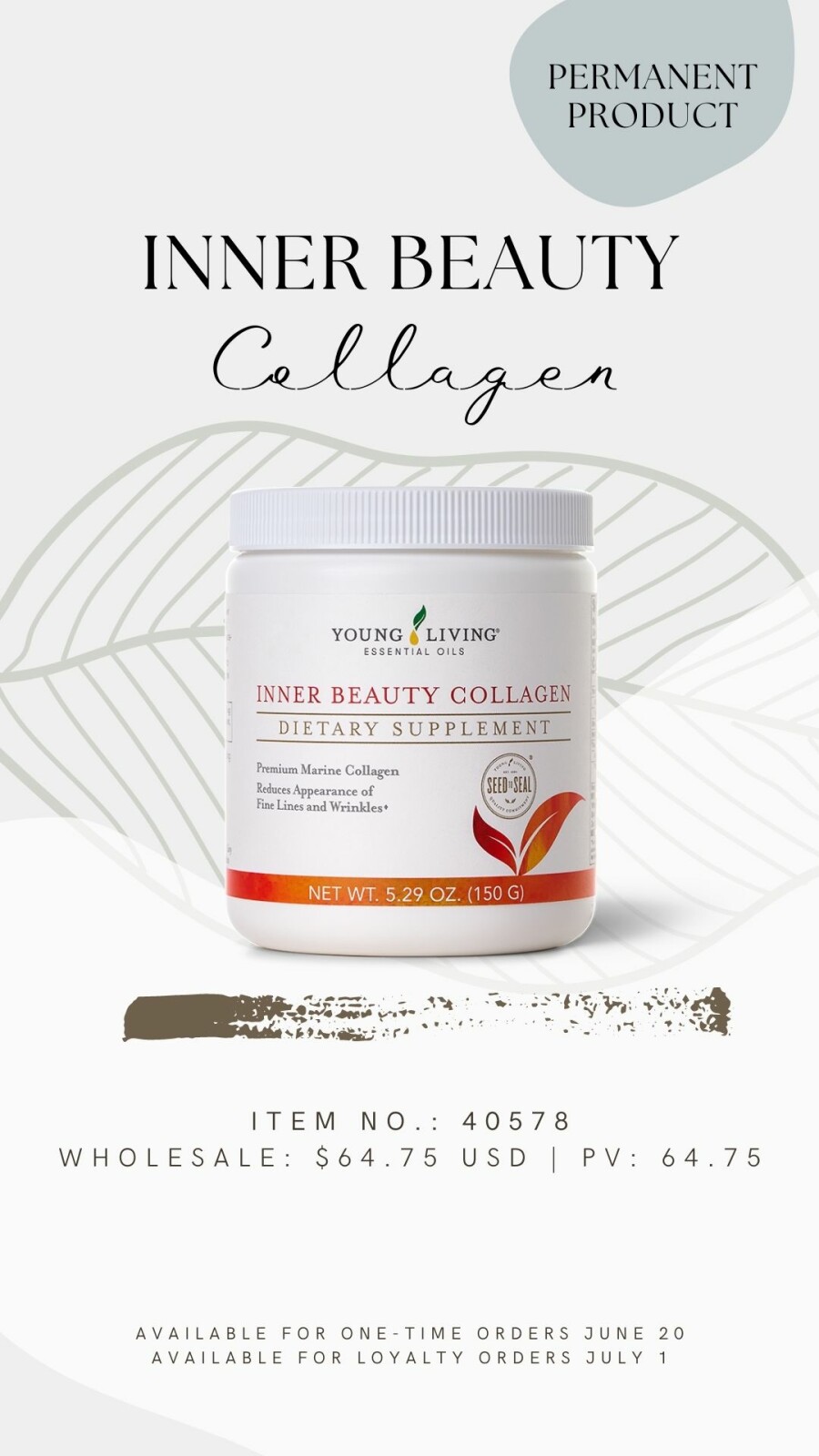 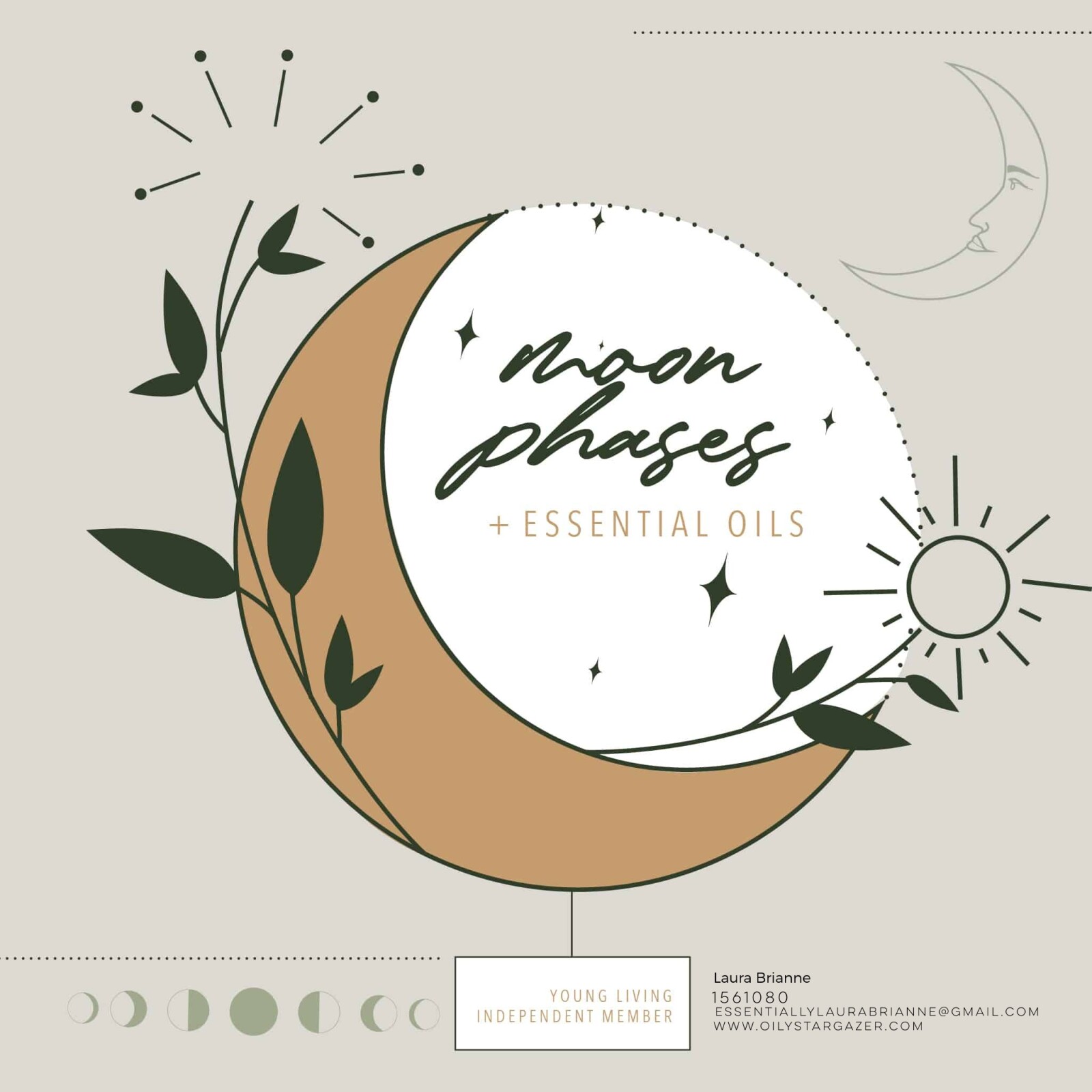 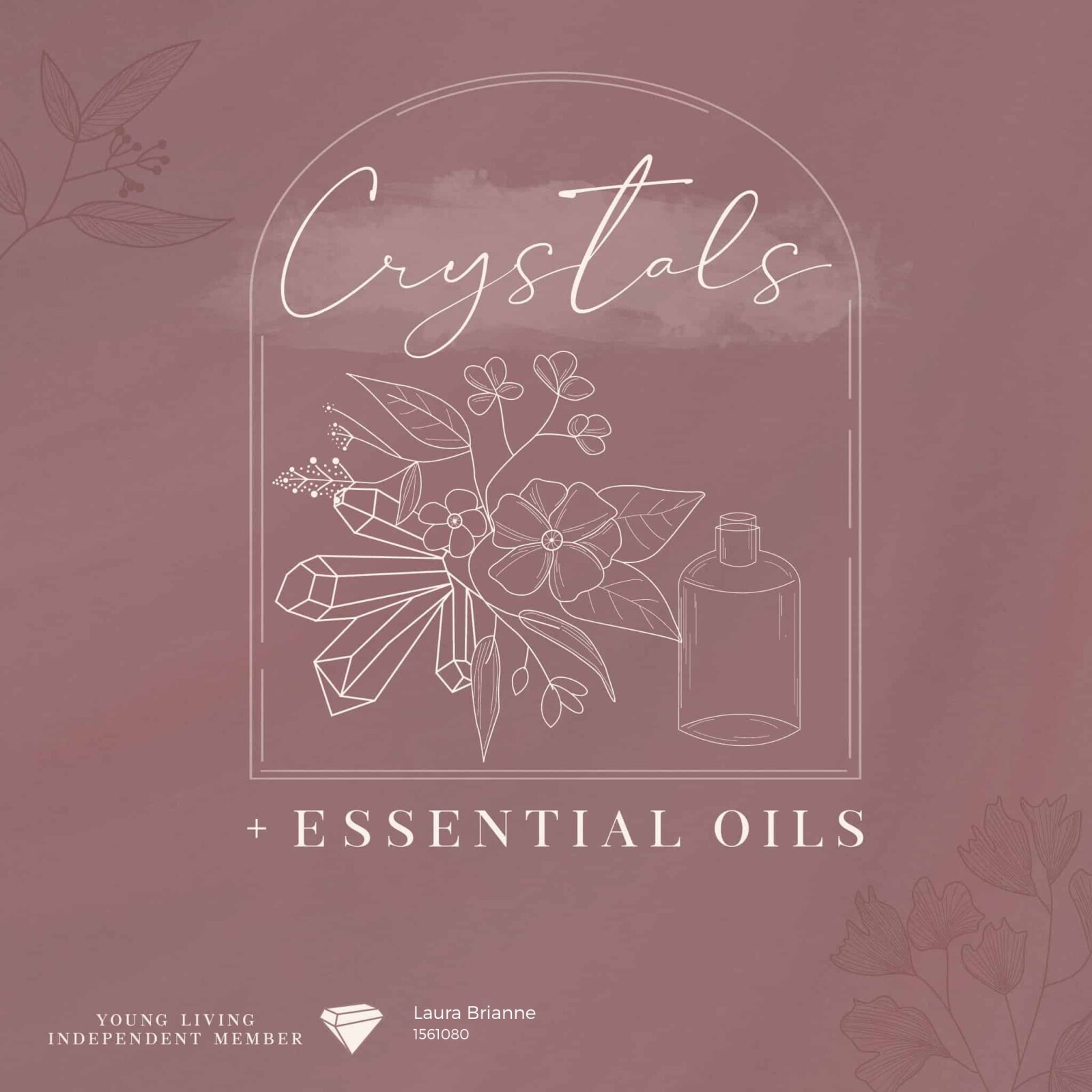 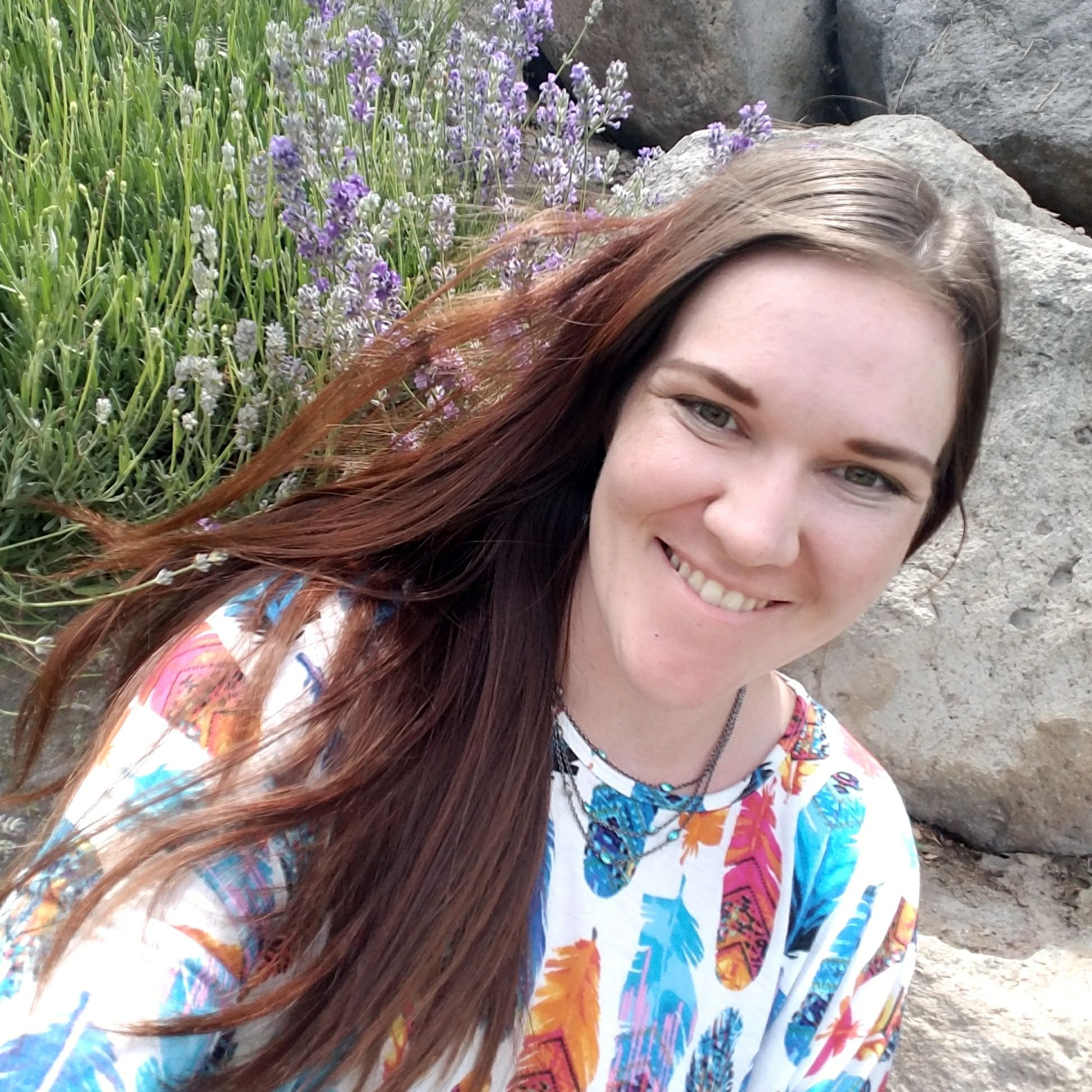